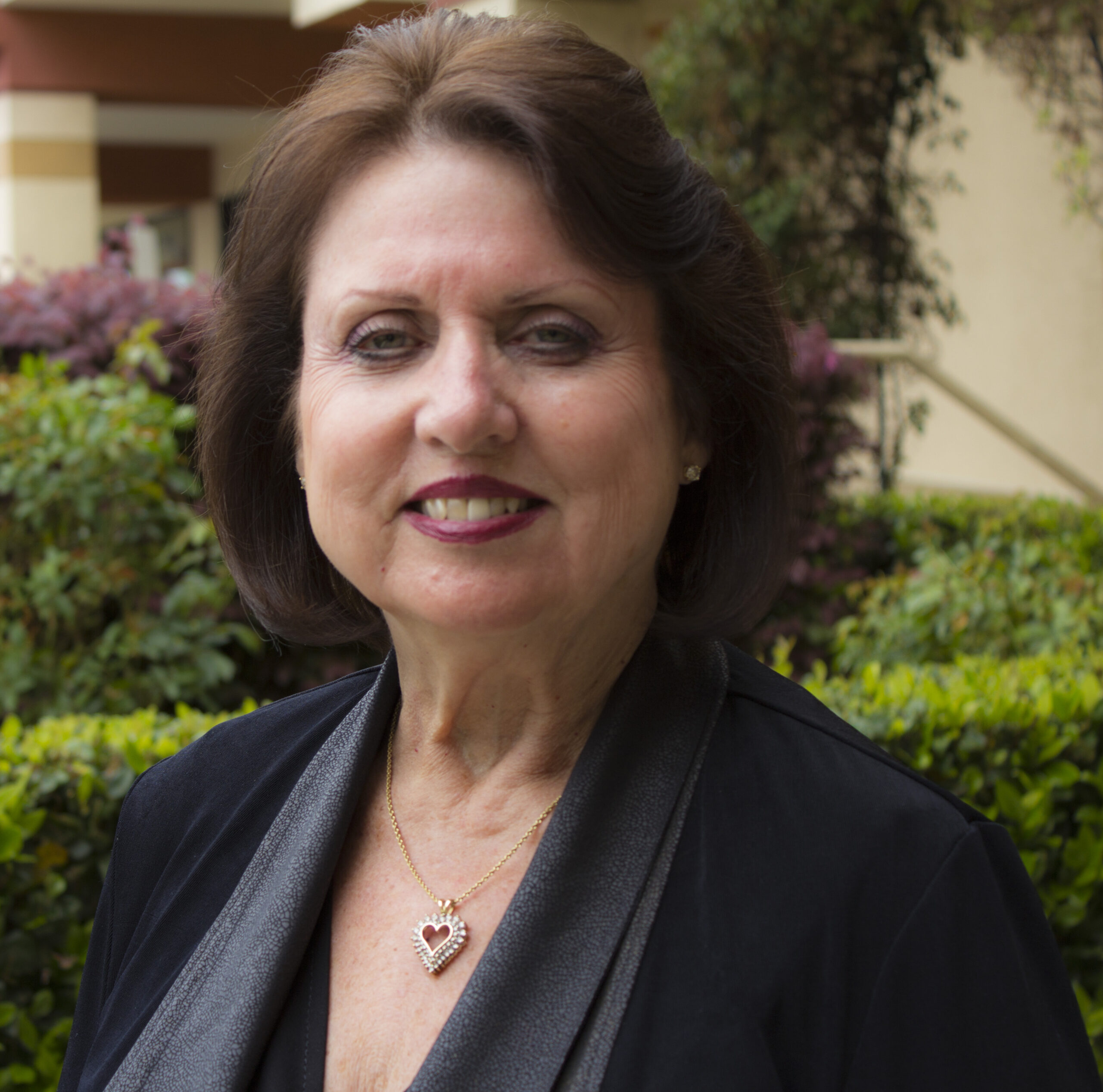 City of Fresno Retirement Board starting her 20th year commitment since 1999.

Fresno Christian School Board with Foundation, which includes Annual Auction since 2006

CBWC founding Board of Director/Community Outreach since inception in 2011.

Marvell French has been honored by several organizations for her philanthropy work and successfully raises over 1 million dollars a year to contribute to many local nonprofits. They include:

Ambassador of the year by The American Cancer Society in 1995

Leukemia & Lymphoma Society Woman of the Year in 2010

Leukemia & Lymphoma Society honored her as recipient in naming their research center the “Marvell French Research Center for the Central Valley.”

Marvell is married to Loren French for 51 years and they have  2 amazing daughters and son in laws, and 6 grandchildren who all are our greatest accomplishment in life and God’s greatest BLESSINGS to our family.

My commitment is always to “Make a Difference” in all I do, I believe when you give back by serving others, God richly gives back ten-fold every time. This commitment is to both my business and personal life.