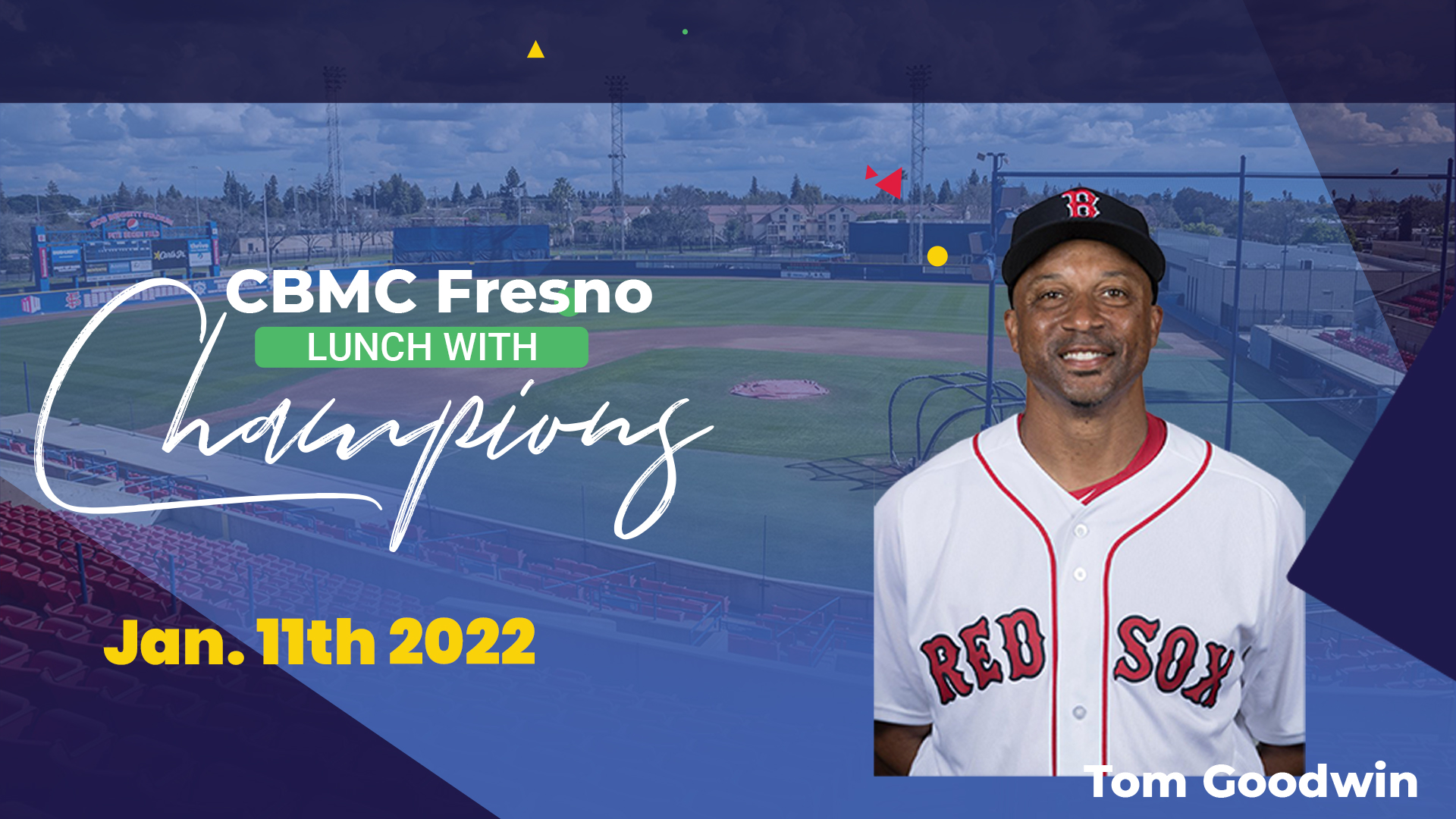 Goodwin attended Central High School in Fresno, California, and then went on to play for Fresno State University. He was a two-time All-American selection at Fresno State, and was also named to The Sporting News college All-America team in 1989.

In 1988, he was a member of the gold-medal-winning United States national baseball team at the Summer Olympics in Seoul. Goodwin opted to wait until 1989 to sign with a team, agreeing to terms with the Los Angeles Dodgers, after being selected in the first round (22nd overall) of the 1989 MLB draft.

On November 2, 2017, Goodwin returned to the Red Sox organization as major-league first base coach on the staff of new manager Alex Cora. Goodwin effectively switched jobs with Rubén Amaro Jr., who moved from the Red Sox to the Mets. Goodwin was a member of the Red Sox coaching staff when the team won the 2018 World Series.