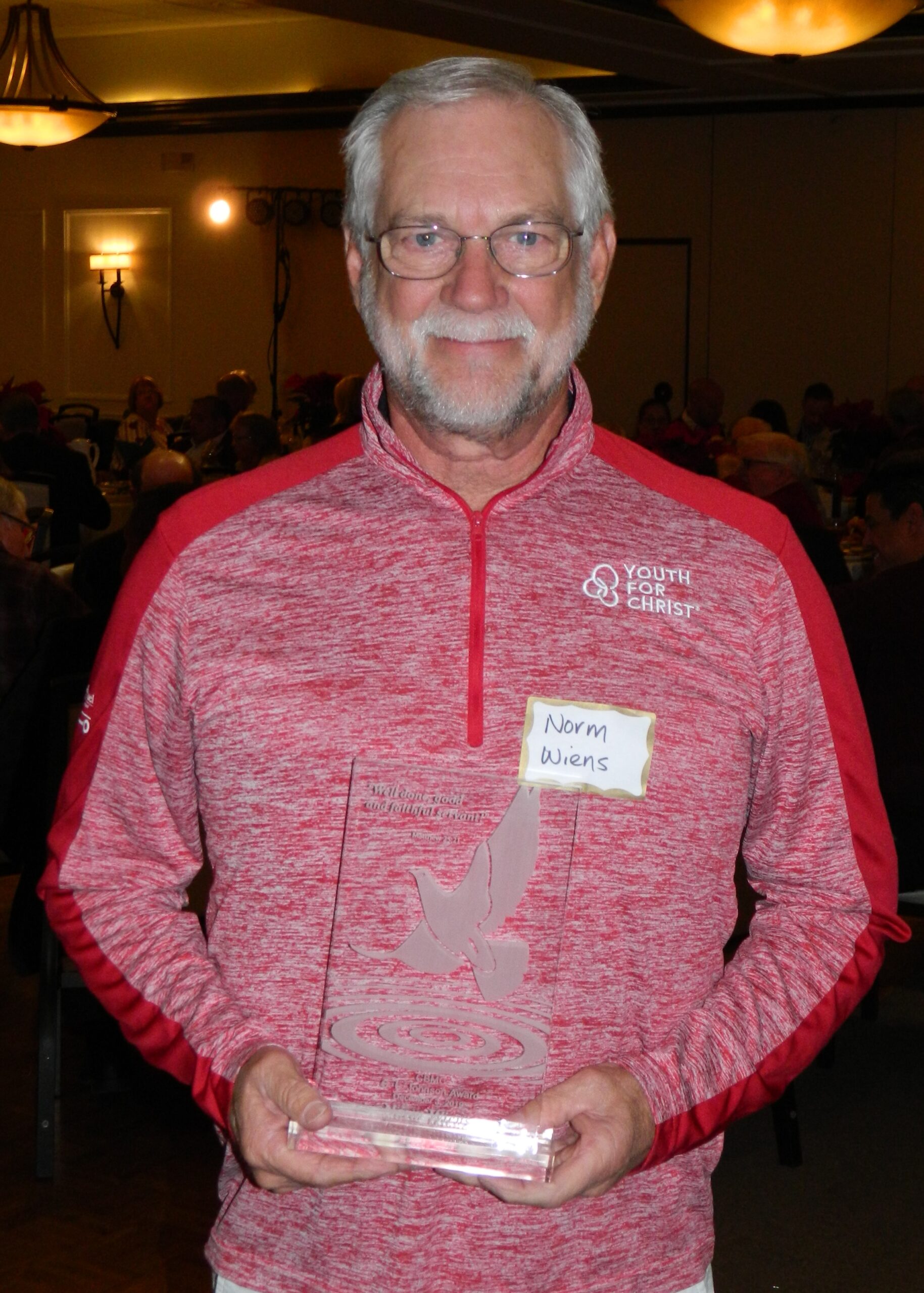 Growing up in San Jose, California Norm came to Fresno in the fall of 1969 to attend Pacific College. Having intended to only attend for one year and then transfer to Humboldt State he wanted to major in Game Management and work as a Forest Ranger or Game Warden. While attending Pacific, Norm met Ben Lester, a YFC(Youth for Christ) staff member, started to volunteer working with urban youth in the Butler Park neighborhood. Developing a program called Crusaders, Norm fell in love with the ministry of introducing youth to Jesus. In a win-win situation, Norm spent summers taking kids to Camp and back-packing in the Sierras. After Pacific College Bufe Karraker offered Norm a fulltime job, providing he could raise his salary. 47 years later he semi-retired having worked in Youth Guidance, Campus Life, Teen Dimension(later called Junior Varsity, now Campus Life M) and Administration having spent a short time as Interim Executive Director. Norm has also run the very successful YFC golf tournament for over 30 years. Now, Norm continues to work helping out when and where needed, but only about 10 hours a week. He continues to run the golf tournament in April.