Jack Hannah The Coach and Players

Jack Hannah The Coach and Players 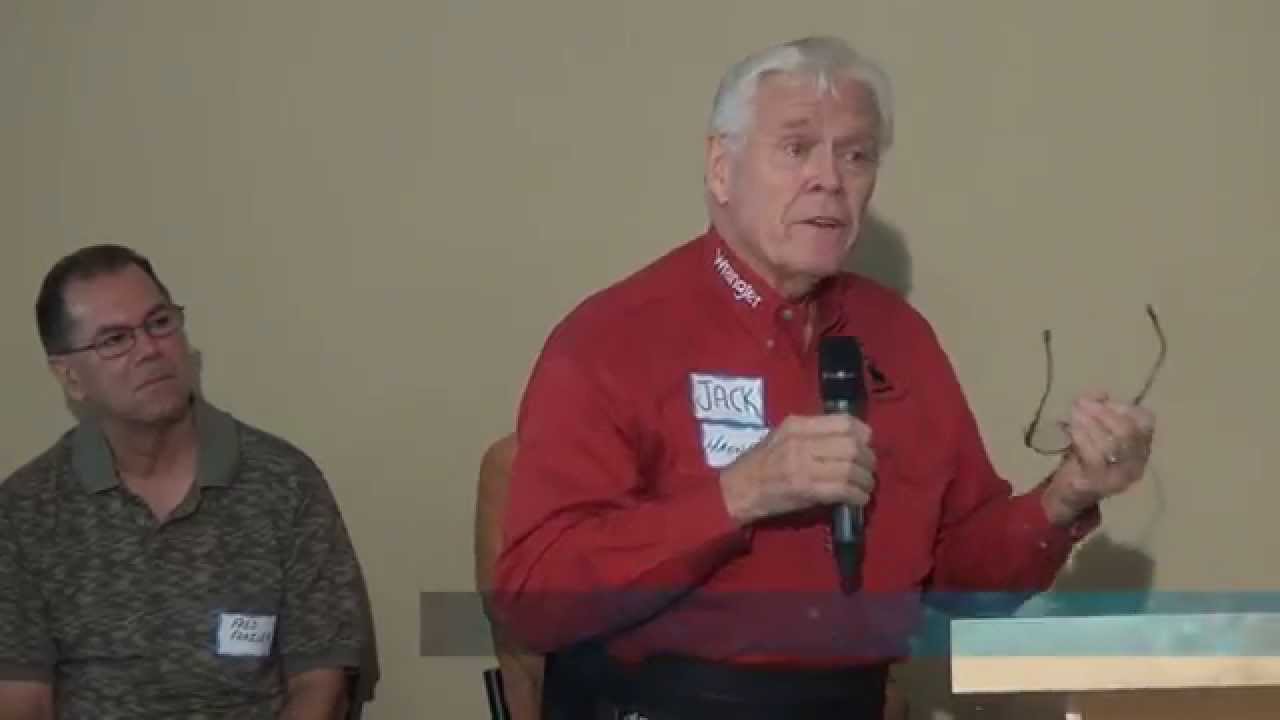 This video features Hoover baseball players of the past and their coach Jack Hannah, who in the 50’s pitched for the Milwaukee Braves farm system and then became a high school counselor and the first baseball coach at Hoover High School in Fresno, California (he was named Baseball Coach of the Year for the Western Region United States in 1980.) He was inducted into the Fresno Athletic Hall of Fame in 1998. Jack is also a professional songwriter that started performing in 1987 with a Group called “The Son’s of the San Joaquin” who have been credited with “rich durability of the traditional Western music they present, as well as the outstanding original cowboy songs. Video is provided by Ronald G. Flores in association with Websovid Media