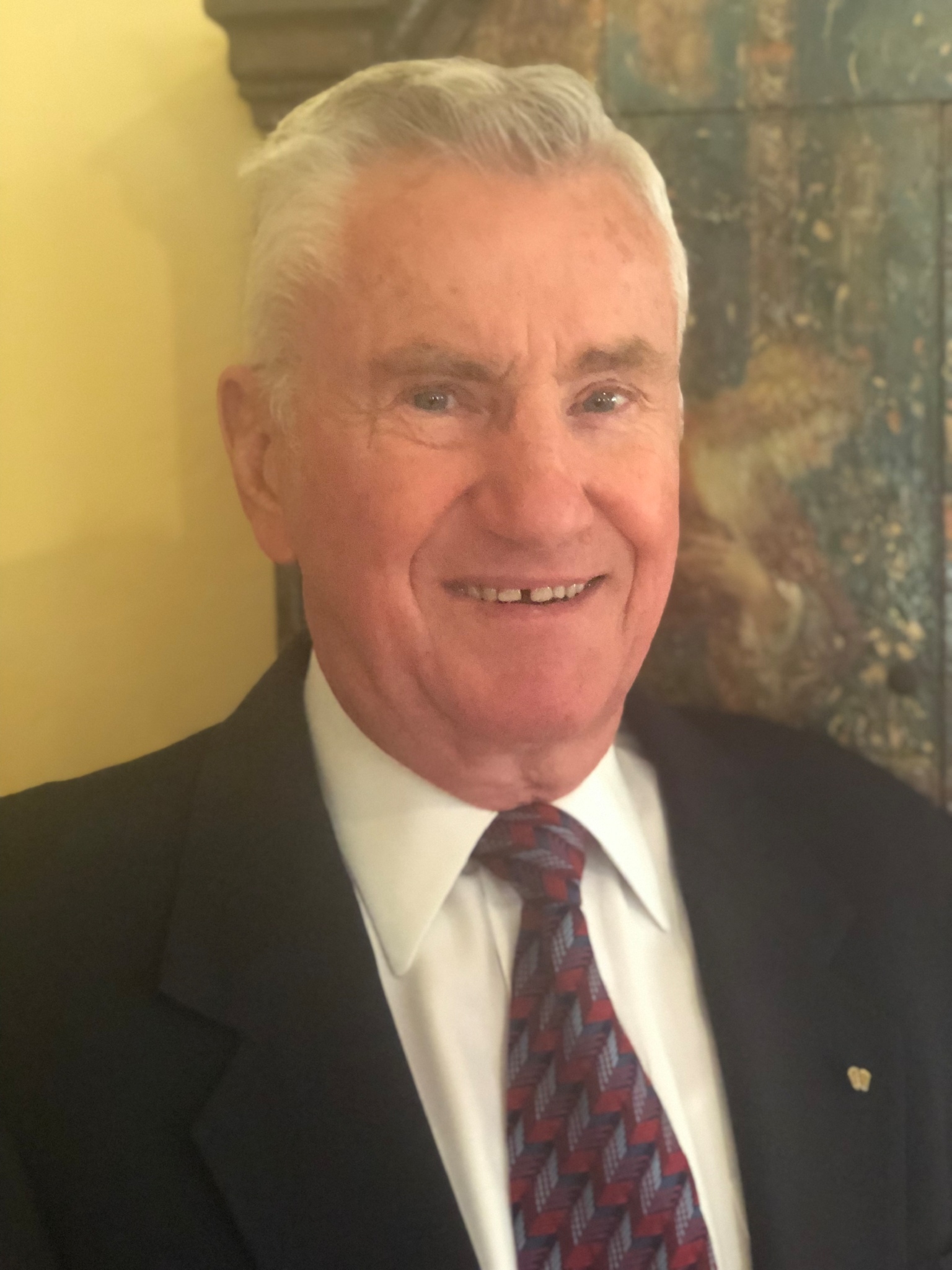 He attended San Joaquin Memorial High School where he met his future bride, Lucille. Dick graduated from Fresno State University with a degree in Electrical Engineering. Upon graduation, he began working full time at the family business while working towards attaining his Professional Engineering license.

Under Dick’s leadership, the two businesses acquired and successfully run by his father, Frank Caglia, have grown into multiple companies serving the greater Fresno, Clovis, Madera and Visalia communities, with over 250 employees. Dick serves as the President & CEO of Electric Motor Shop & Supply, Inc., and Caglia Environmental, which is comprised of Cedar Avenue Recycling & Transfer Station, Industrial Waste and Salvage, and Red Rock Environmental.

Dick has served on the Boards of numerous organizations and has supported many community projects, events, programs, and non-profit organizations. In 1999, Pope John Paul II bestowed the Vatican’s Benemerenti Award on Dick in recognition of his many years of dedication to humanitarian service to the community. In 2014, Dick received the prestigious Leon S. Peters Award, as the first son of a previous recipient to be recognized (his father Frank received the Award in 1988).

Dick and his wife Lucille celebrated their 53rd wedding anniversary on February 14, 2019. They have four children and five grandchildren.